Computer graphics refers to a fairly wide field of digital creation that primarily regards the use of computers and software programs to create visual media. Sometimes simply referred to as CG, computer graphics can include still two-dimensional (2-D) and three-dimensional (3-D) images, animated pieces of work, interactive media like video games, and just about anything else that is visually engaging and created through the use of a computer. These types of graphics are often found in special effects for film and television programs and for personal computers (PC) and video games.

In a large sense, just about all images created and used in all forms of media are likely to be computer graphics. While hand-drawn artwork is still used for some purposes, most finalized art created by graphic designers for use in websites, corporate logos, and advertising is created with a computer. The advantages of digital media, such as easy transportation, printing, and editing, have made other forms of visual creation less appealing to many professional artists. Even formats such as comic books are often created by scanning hand-drawn images into a computer and using illustration programs to ink, color, and finish the finalized page.

A great deal of work with computer graphics is done for film and television special effects. These sorts of graphics are often created in an effort to make lifelike or photorealistic creations that blend seamlessly into a scene that has been filmed or taped. This can include explosions, giant robots, alien creatures, and fully digital sequences of action in which nothing was actually filmed and the entire scene was created on a computer. Often created by teams of dozens of people, these computer graphics typically set the high-water mark for other companies and forms of visual media. While the use of computer graphics has been decried by some critics, many filmmakers consider digital imagery to be just another creative tool at their disposal.

PC games and video games are almost entirely composed of computer graphics. With the introduction of compact disc (CD) formats to store video games in the 1990s, there were some games that used video footage of live people mixed together with digital images. These were fairly unsuccessful, however, and the industry standard has traditionally been to use computer graphics to create characters, environments, and actions. Though the sophistication and complexity of the images created by the video game industry have advanced a great deal since the earliest games, the principles and designs behind the games have remained fairly consistent. 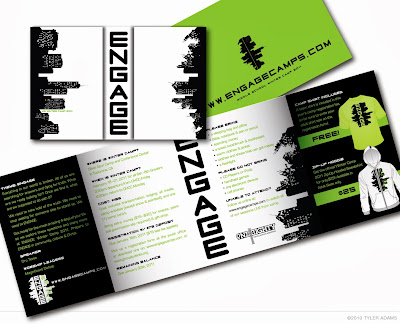 5 Essential Tips in Designing Brochures Promoting your business involves a lot of factors such as your budget, the materials to use, and the customers… 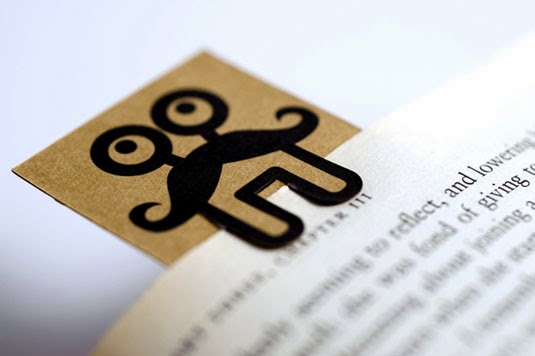 Visualization is the ancient art of creating graphic renditions of concrete things or abstract ideas. Early examples of visualization might include cave paintings, and modern…